Deciphering the “alphabet soup” of conservation 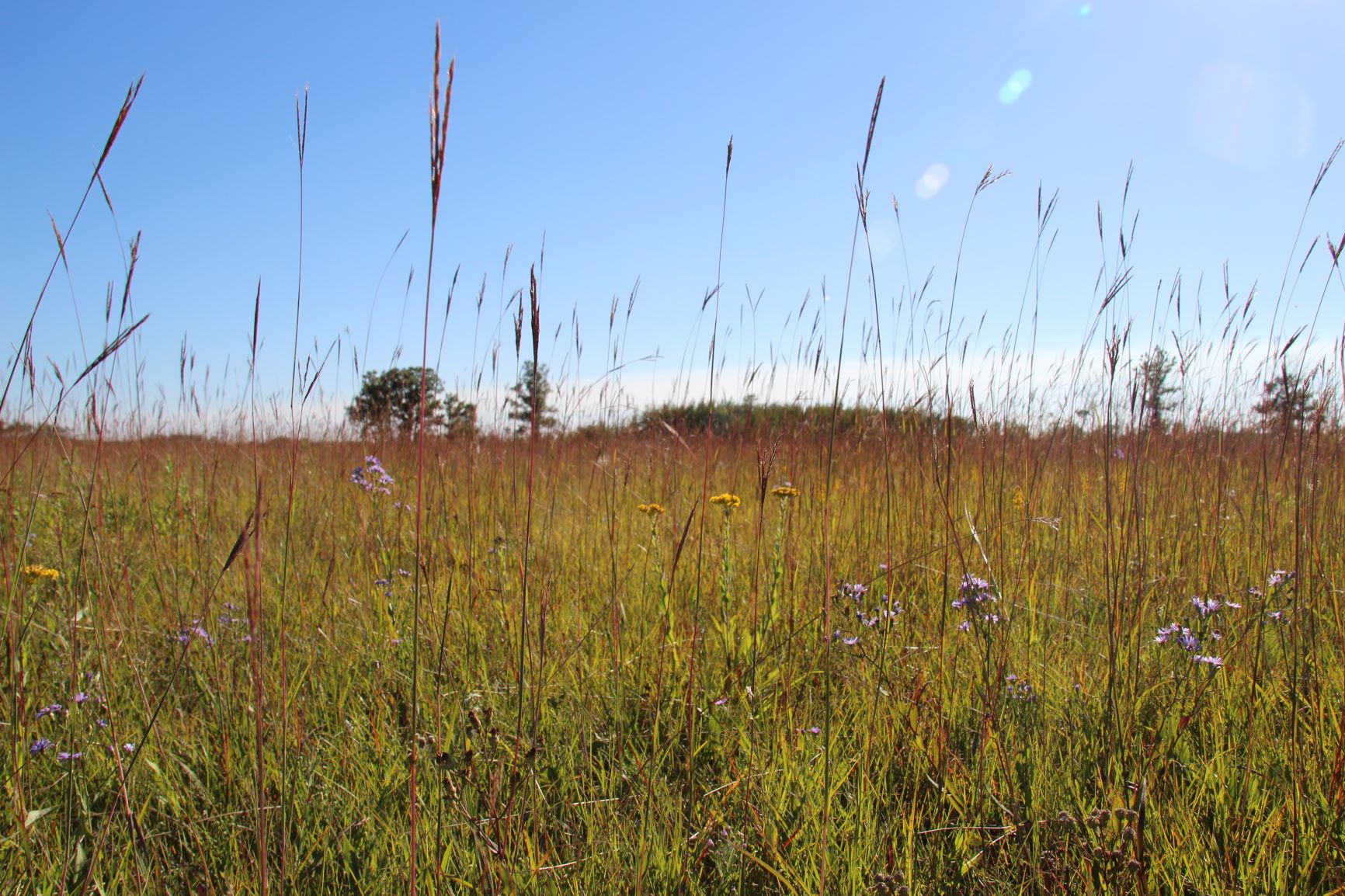 While the Nature Conservancy of Canada has long been a private landowner in the RM of Stuartburn, working on conservation in and around the Tall Grass Prairie Preserve, residents of Sunrise Corner may have been hearing more about them lately. That’s because in September 2020, Environment and Climate Change Canada announced an investment of $1.9 million over four years to conserve species at risk within Manitoba’s endangered tall-grass prairie region.

With the announcement, we thought it would be helpful to take a moment to define some of the acronyms that come along with this increased focus on the tall-grass prairie region in Sunrise Corner and beyond.

JCRT: First, who are “we”? We are the Joint Community Relations Team (JCRT). Our goal is to help advance understanding of the wonder of the area, its relationship with agriculture, and the natural heritage that benefits all residents. The committee is comprised of employees of the RM of Stuartburn, Sunrise Corner Economic Development & Tourism, Manitoba Agriculture and Resource Development, and the Nature Conservancy of Canada.

TGPNA: A hidden gem centered right here in Sunrise Corner, the Nature Conservancy of Canada’s Tall Grass Prairie Natural Area (TGPNA) covers 445,628 hectares and supports one of the largest and last remaining tall-grass prairie landscapes in North America. It forms the northern end of an international conservation corridor comprised of protected and managed prairies, wetlands, forests and streams within a working landscape that includes conservation, agriculture and eco-tourism.

CNPP: This funding, provided through Environment and Climate Change Canada’s Community-Nominated Priority Places (CNPP) for Species at Risk Program, enables partners to advance the conservation of habitat vital to the survival of 28 listed Canadian species at risk. Protecting nature is an essential part of addressing biodiversity loss and fighting climate change.

NCC: The Nature Conservancy of Canada (NCC) is a private, non-profit organization, considered Canada’s leading national land conservation organization. This important project, led by NCC, will aim to improve habitat, reduce threats to species at risk, and engage community members who have cared for these habitats for generations.

What has been accomplished so far?

The first two years of the CNPP SAR project has seen success in many areas:

Because of this unique natural landscape, the Sunrise Corner region already has several eco-tourism experiences. By raising awareness of the unique nature of this area, many more tourism opportunities may be realized, which in turn leads to various economic development initiatives to serve the increasing number of tourists and longer term, new residents who want to enjoy all the area has to offer.

If you have questions about any of these acronyms (or the CNPP SAR project in general) email Norm Gregoire, the RM of Stuartburn’s Community Liaison for Species at Risk.
~~~~~~~~~~~~~~~~~~
This guest blog was provided by the CNPP SAR JCRT. Our next article will provide a high-level overview of the results of the Probe Research survey conducted in late 2020.

From the Nature Shines Blog

From the Opportunity Shines Blog